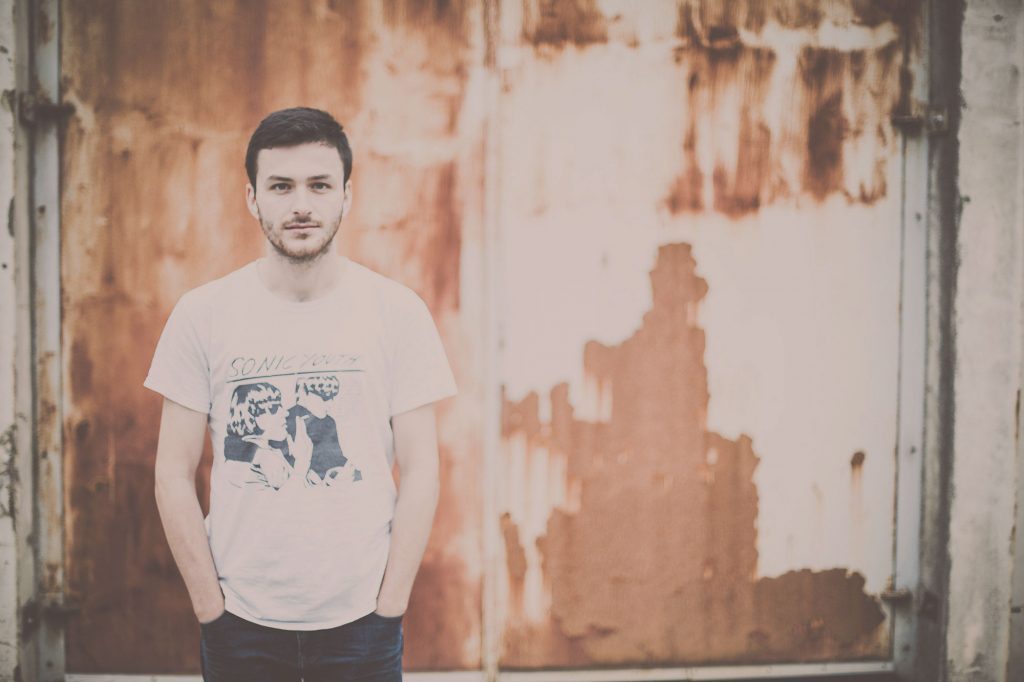 Rob Luft is an award-winning 24-year-old guitarist from South East London, and has been described as one of the UK’s most prominent and talented young contemporary jazz guitarists. Praised by The Times for his performances with the National Youth Jazz Orchestra, who said he was destined ‘to achieve great things in the future’, Rob was subsequently the recipient of the 2016 Kenny Wheeler Music Prize, and he also received the 2nd Prize in The 2016 Montreux Jazz Guitar Competition at the Montreux Jazz Festival (CH). His debut album, “Riser”, was released in July 2017, to widespread critical acclaim from the European jazz media. John Fordham wrote in The Guardian that it’s a “very sophisticated debut, but given Luft’s old-soul achievements since his early teens, we should have heard it coming”.

“Riser” is the debut album from London-born award-winning guitarist Rob Luft, & he can be heard performing the record nationwide with his band throughout 2018. At only 24 years of age, his proficiency as a guitarist and composer embodies a level of musicianship and vision well beyond his years. A winner of the prestigious Kenny Wheeler Music Prize as well as placing second in The 2016 Montreux Jazz Guitar Competition, Rob is already garnering praise from critics across Europe. The UK’s Jazzwise Magazine has highlighted his “obvious star quality” and Riser is an album that stands up to scrutiny as one of the finest debut records in many years in the burgeoning creative current UK Jazz scene.

“So young and so talented!” – Jamie Cullum, BBC Radio 2

“Rob Luft has delivered the most fully-realised & rewarding debut album from a guitarist since Julian Lage’s 2009 outing… a remarkably original statement that highlights his prodigious chops and his singular gifts as a composer and sonic provocateur.” –  Downbeat Magazine, USA