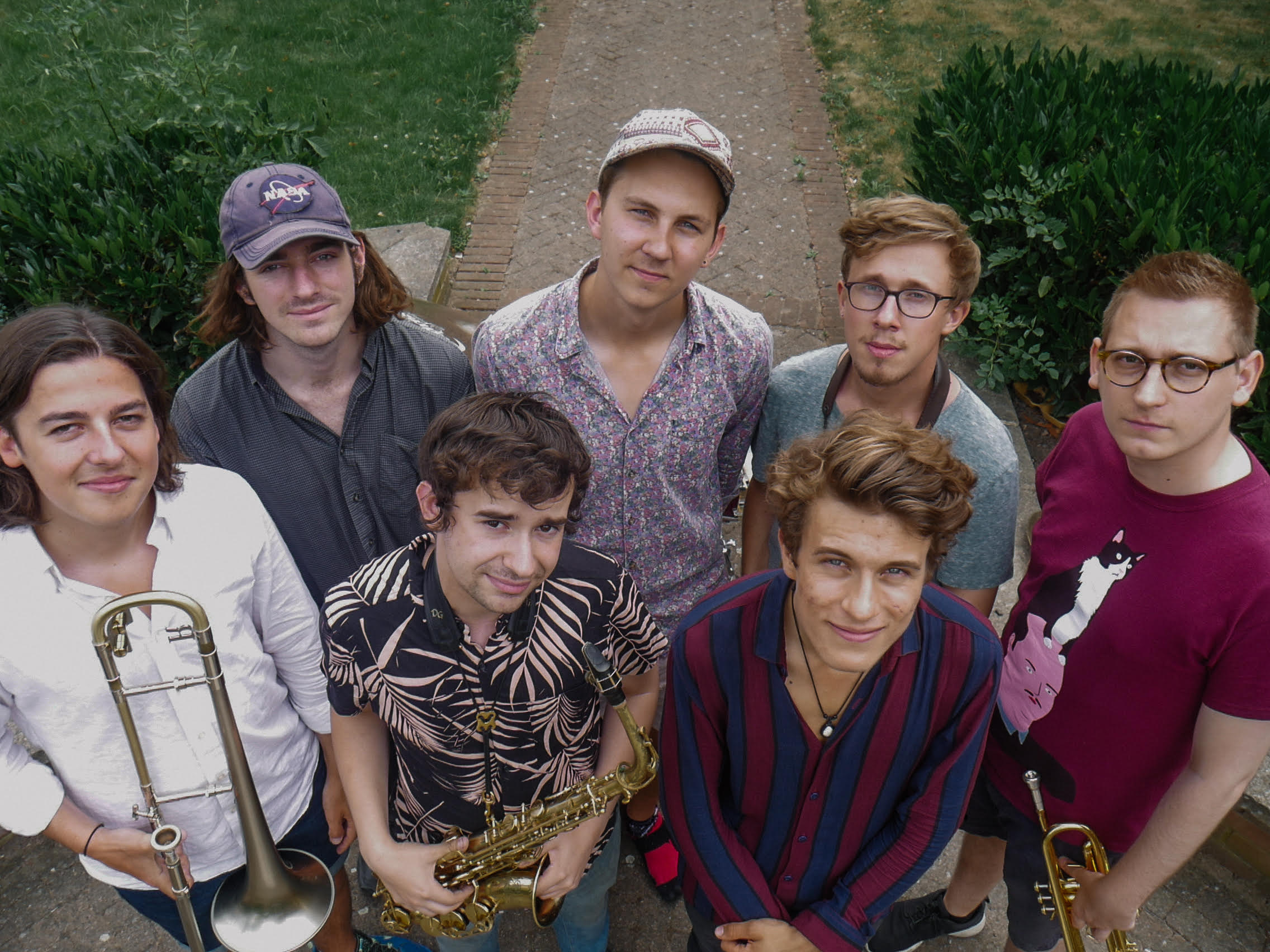 Joe Hill's North Ark is a septet made up of some of London's top musicians. Between them they have played nationally and internationally with names such as Liane Carroll, James Maddren, Alan Barnes and The National Youth Jazz Orchestra, as well as receiving numerous accolades such as British Rising Star (Rory Ingham) and BBC Young Jazz Musician Finalist (Tom Smith). The band come together in this project to play Joe's exciting original compositions and arrangements, which aim to engage not just jazz lovers but fans of any genre.

The music therefore concentrates on a wide variety of elements such as grooves, improvisation, accessible harmonic sequences, melodic writing and odd time signatures. Last year, they recorded their debut E.P., and from November to March were playing gigs across the U.K., on a tour supported by Arts Council England. This year one of their highlights was performing at Love Supreme Jazz Festival, where they premiered some brand new compositions. They are back with New Generation Jazz for this gig, with some more fresh music which will be featured on their next album.

"Working miracles on the piano"