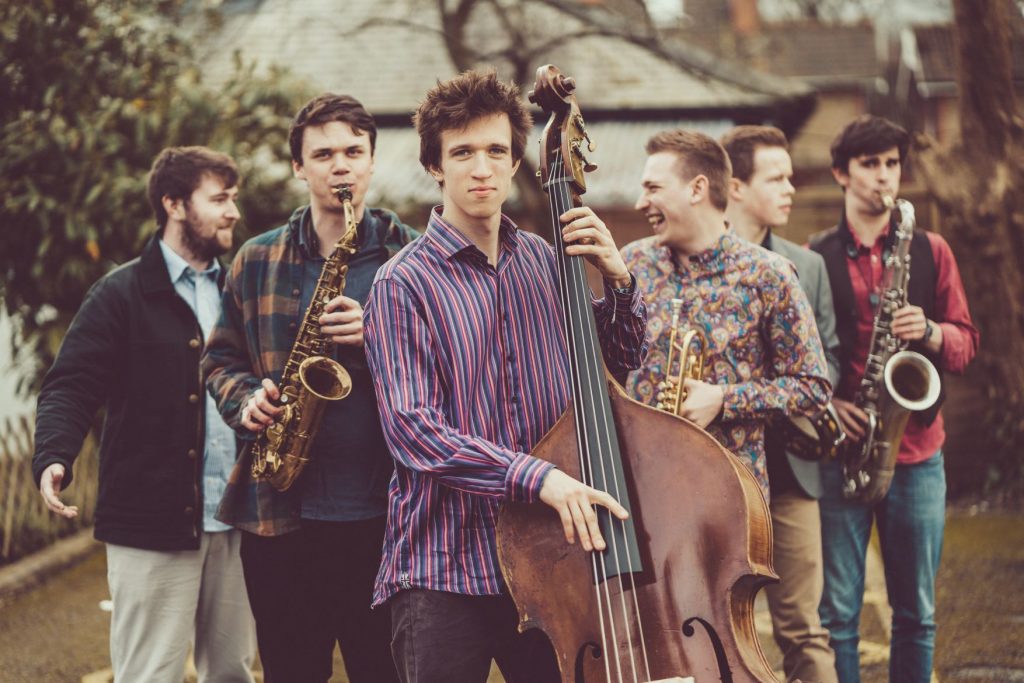 The Misha Mullov-Abbado Group is made up of some of the finest, multi-award-winning musicians in London, and under Misha’s direction the group performs his original compositions and arrangements with a broad variety of influences. The band has performed at many venues and festivals all around the UK such as King’s Place, the Barbican Centre, the Elgar Room as part of the BBC Proms Lates series and has toured internationally around Europe and in Mexico. Having been signed to Edition Records the group has released its debut album New Ansonia which has been included in “Best Jazz Albums 2015” of both The Telegraph and BBC Radio 3. The band recently released a second album on Edition Records, Cross-Platform Interchange.

The band’s repertoire is influenced by a broad spectrum of music in the classical, jazz and pop genres as well folk traditions from around the world, particularly from South America. The music contains chorale-based and contemporary-classical styles that are influenced by Bach and Brahms right through to Stravinsky and Bartok and beyond, and jazz musicians such as Bill Frisell. Misha’s music is also heavily based on swing, funk and other groove-based styles influenced by Avishai Cohen, Ray Brown, Gareth Lockrane and Jasper Høiby, as well as pop giants Stevie Wonder and Earth, Wind & Fire.