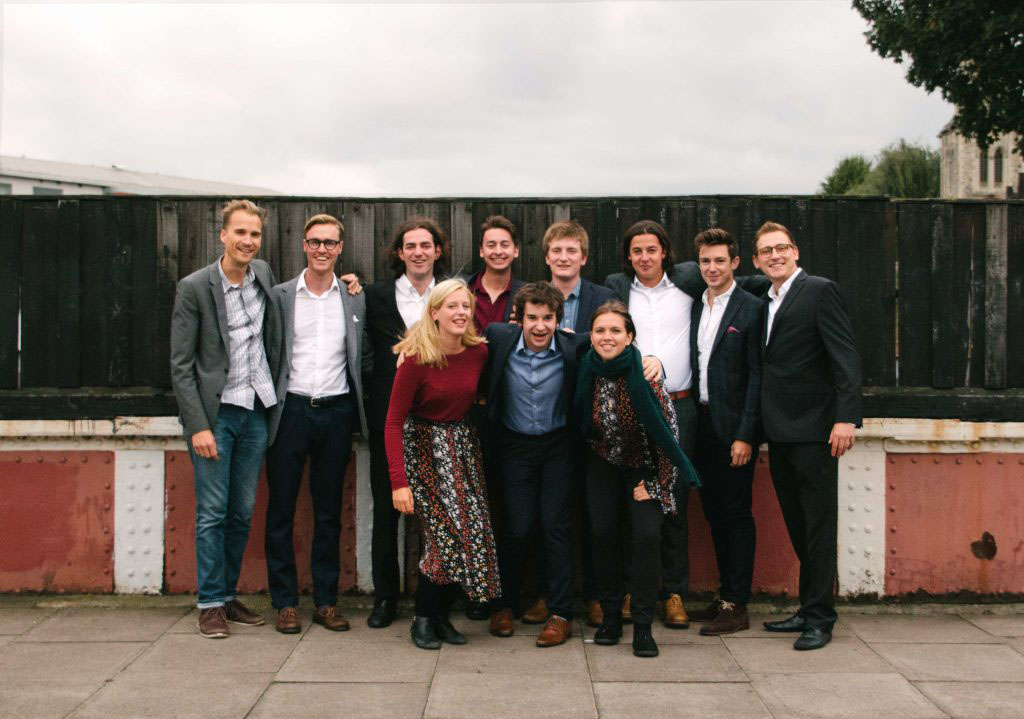 Jonathan Mansfield’s Elftet was formed in September 2015. His original compositions are influenced by those of Vince Mendoza, Marius Neset and Ravel, as well as songwriters such as Norah Jones and James Taylor. The larger ensemble offers a wide palette of textures and colours, from traditional four horn writing to more contemporary classical music with the use of strings and vibraphone. Elftet has gigged already around the UK and has been played on BBC radio 3 and WBGO (New York jazz station).  In September 2017, Elftet are recording at Real World Studios with vibraphone virtuoso Jim Hart producing, Alex Bonney engineering and mixing as well as flute wizard Gareth Lockrane, Kit Downes on organ and tenor legend Chris Potter featuring on tracks. The line up features some of the most exciting UK based musicians.