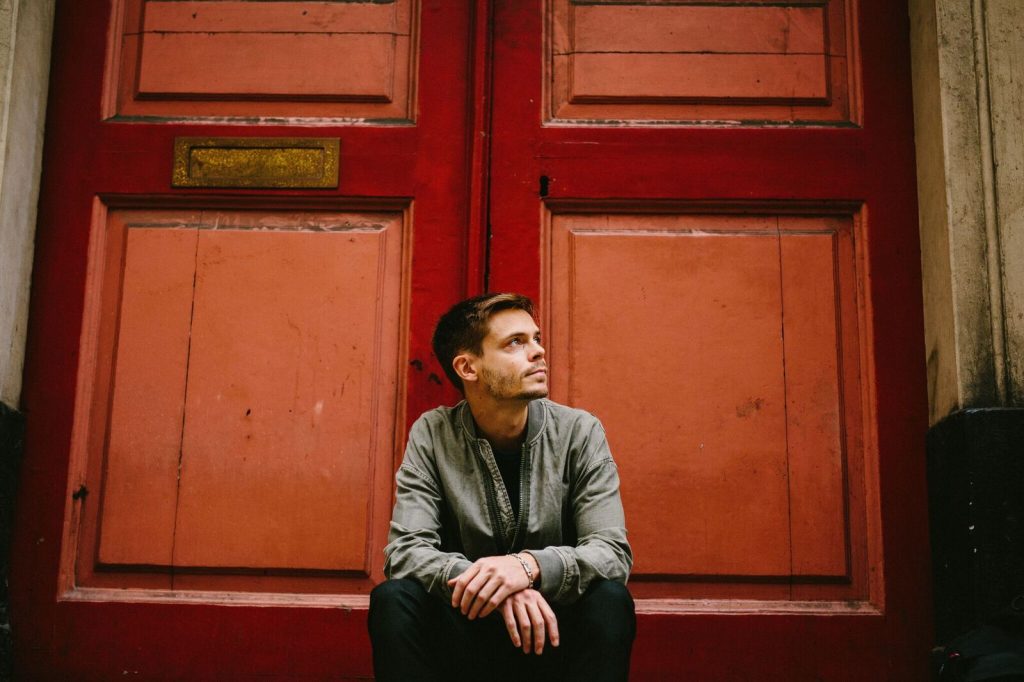 Duncan Eagles “is fast becoming one of the most exciting players emerging on the UK jazz scene” (JazzWise) bringing his latest artistic statement in the form of his new album ‘Citizen’. This will be Duncan‘s debut album following a string of releases with UK group Partikel “one of the most exciting trios in improvised music” (Jazz Podium)

Duncan began his musical journey on the piano studying classical music before picking up the saxophone aged 16. He quickly began performing around London and went on to study at Trinity College of Music. Composing is something that Duncan was drawn towards very early on so he formed his first band made up of like minded musicians that he met from being active on the south west London music scene. The band secured a Monday night residency that is still going today which provided a platform to find and develop his musical voice. This group went on to release four albums to much critical acclaim and opened up the opportunity to perform at venues and festivals all over the world including tours to China, Europe, Canada and the USA.

Now with his fifth studio album and debut as a leader, this latest statement is his most exciting yet.