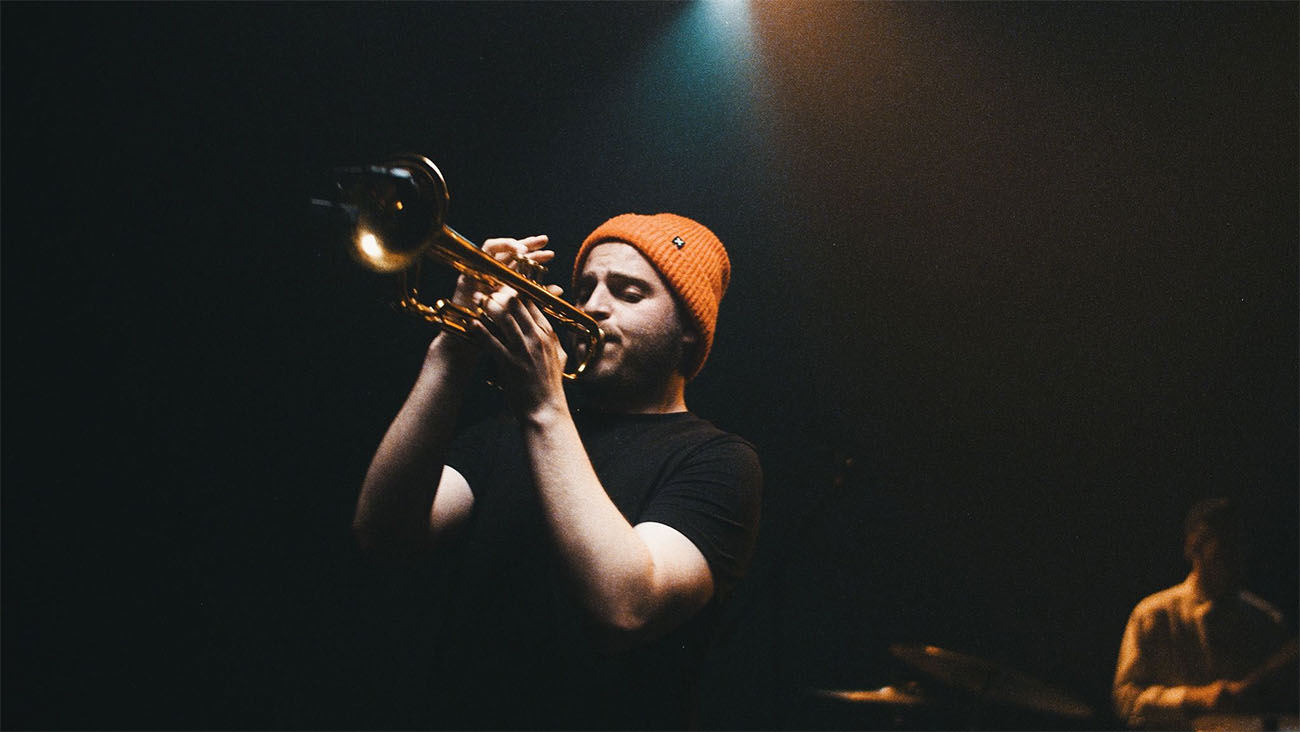 Jackson Mathod is a multi-instrumentalist and singer. Drawing on influences from the likes of Miles Davis, Submotion Orchestra and Christian Scott to name a few. Jackson studied Jazz at Guildhall School of Music and Drama back in 2009. However, never feeling fully embedded in the Jazz world, he quickly went onto the session musician circuit, playing for high profile artists such as Stormzy and Jordan Rakei.

However, In 2020 Jackson started his own musical path and quickly gained attention from the likes of BBC introducing, Jazz Fm, worldwide Fm.

Jackson's music has also featured on top Spotify Editorial playlists such as 'State of Jazz', 'Jazz UK', 'Jazz-Funk' and 'Jazz Club'. With over 1 million streams to date!