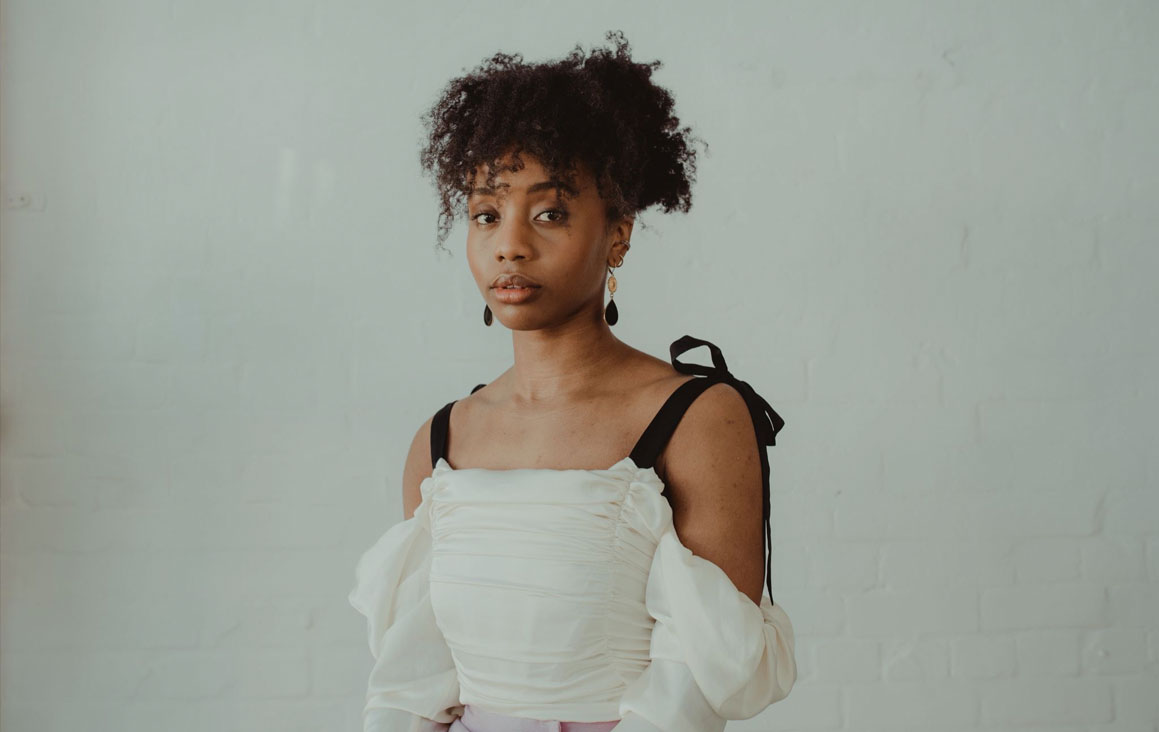 Owing much of her early musical development to the highly respected grass roots organisation Tomorrow’s Warriors, whose alumni include Nubya Garcia and Ezra Collective, Cherise then went on to study at the prestigious Trinity Laban Conservatoire of Music. Since then she has played venues including the Royal Albert Hall and Washington DC’s Kennedy Centre, festivals including The London Jazz Festival and Love Supreme as well as performing alongside artists including Nubiyan Twist and Corinne Bailey Rae.  To add to this, in 2019 Cherise was awarded Jazz FM’s Vocalist of the Year Award and in 2020, she was also named Vocalist of the Year by the Parliamentary Jazz Awards.

A truly multi-faceted artist, Cherise is fast proving herself to be one of the most fiercely talented young musicians around. Her effortless, irresistible vocal alongside her honest and soulful song writing manage to be simultaneously contemporary and timeless, firmly marking her out as one of the most exciting talents around.