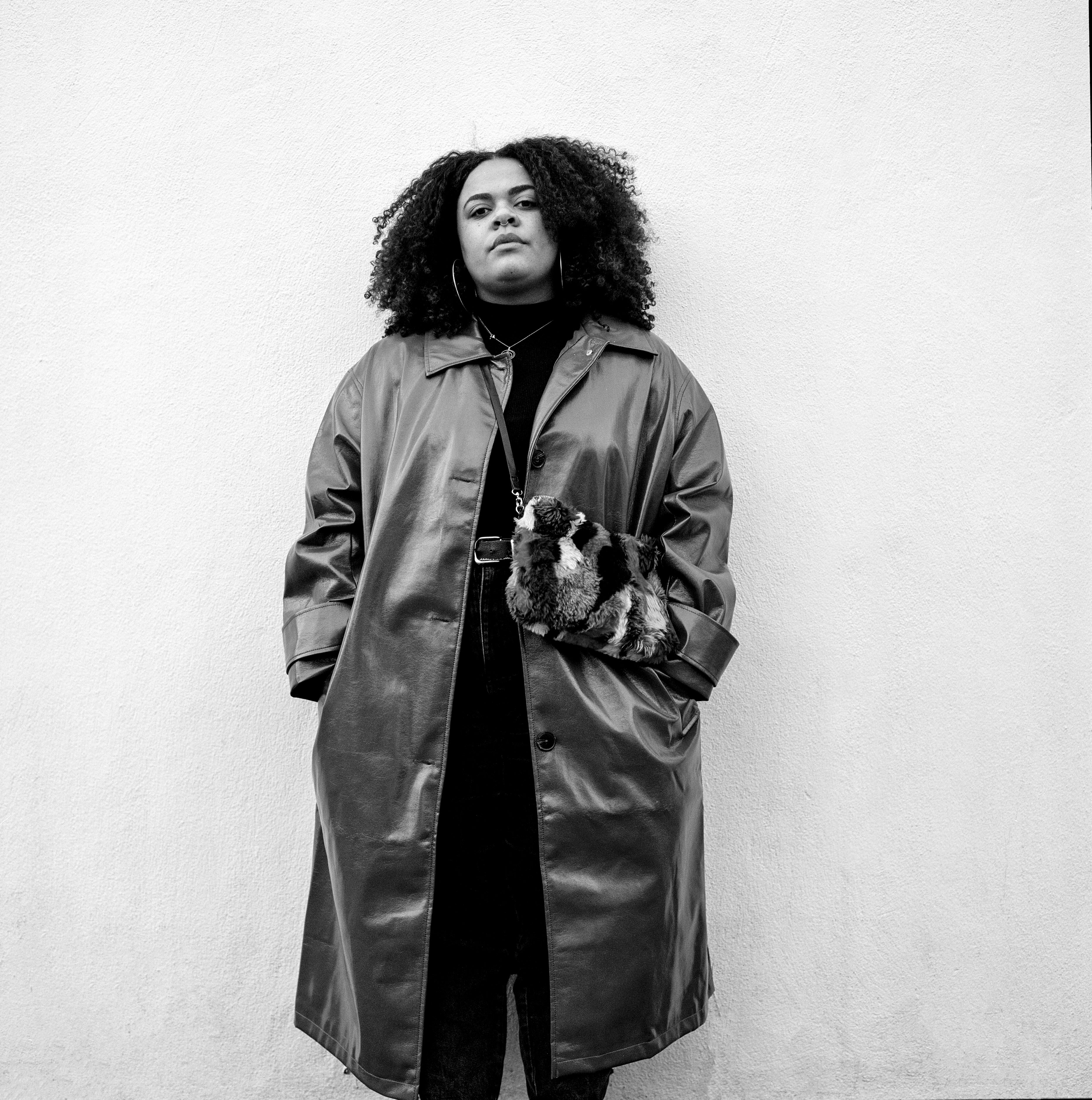 Saxophonist Chelsea Carmichael today announces her debut album, The River Doesn’t Like Strangers (out October 22nd) as the debut signing to Shabaka Hutchings’ (The Comet Is Coming, Sons of Kemet, Shabaka and the Ancestors) new label Native Rebel Recordings.

Today, the second offering from the forthcoming release arrives in the form of the tantalising ‘There Is You and You’ - the perfect follow up to her explosive debut track, ‘Myriad’.

“The name of this track is a reference to the idea that we each experience the world from the perspective of ourselves at the centre first before anyone or anything else,” Chelsea reflected on ‘There Is You and You’. “How you choose to move/interact with the world from that starting point is up to you.”

Engineered at London’s iconic RAK studios by Will Purton and recorded with Eddie Hick (Sons of Kemet), Dave Okumu (The Invisible) and Tom Herbert (The Invisible; Polar Bear),

The River Doesn’t Like Strangers from start to finish is jazz mastery at its finest. The title track was inspired by the words of Chelsea’s dad on the Rio Grande in Jamaica: the river that goes through the centre of his home village of Grants Level, in the parish of Portland.

The intertwining of skilled players invokes the movement of the Rio Grande throughout. Playful, unpredictable and masterful, it’s simply a sublime record. Album highlights include the pensive and beautifully expansive ‘Bone And Soil’, the mythical ‘Myriad’ and the transcendental ‘All We Know’.

“I feel that the way that I play on this record draws inspiration from the lineage of black music making and the Caribbean Diasporas,” Chelsea said of the album. “It only felt right to reference my own lineage, and what has always been inside me even before a saxophone was put in my hands.”

Originally from Warrington, Chelsea is a Conservatoire-trained musician who has already been part of a Mercury-nominated band - she played on SEED Ensemble’s 2019 Driftglass - and currently plays with Theon Cross, the Neue Grafik Ensemble and arranges for her own Chelsea Carmichael Ensemble. Following a performance together in May 2019 at the Total Refreshment Centre-affiliated Church of Sound with South African band The Brother Moves, Shabaka noted Chelsea’s potential and invited her to record the first release on the new label.

Chelsea Carmichael is an undeniably exciting talent. Watch this space.